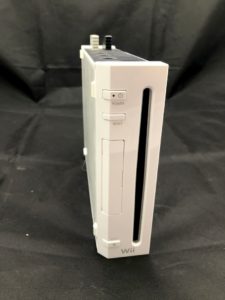 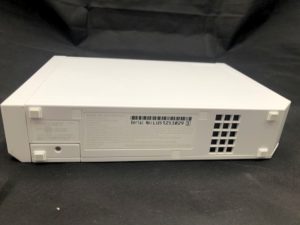 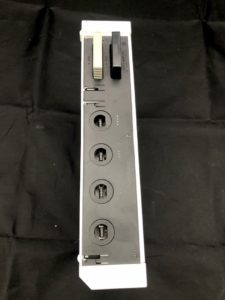 With each passing year, video gaming has become an exclusive experience. The complexities of some of the newest games have alienated those who used to play games with their entire families. Wii changes all that. Nintendo has created the most inviting, inclusive video game system to date. Thanks to this unique controller, anyone of any age or skill level can pick up and play games on Wii. And they will have an incredibly fun time doing so. That’s not to say Nintendo has forgotten about the core gamer. Not by a long shot. In fact, Wii gives them the best gaming experience yet. Take a look at some of the games Nintendo and its partners have to offer, and once you try them out, you will be convinced that a revolution in gaming has begun. Soon, the future will be in your hands. When you get a chance to play, you will believe Wii is the next leap in gaming to a new generation. Over time, gaming has become overwhelming to people. Wii returns gaming to simpler times while innovating game development at the same time. The unique Wii Remote gives parents and grandparents a chance to play games with their children. It gives gamers and traditional non-gamers a chance to share the same experiences in this new generation of gaming. For those who grew up on video games, Wii shows that games have not outgrown them.